What's on your mind?

yes of course it destroys my team every time
no I'm a pro and I could beat that boss Any day.

Thoughts. mine are there is none and just infantry, heavy infantry, archers, spearmen, mages and battle mages but no cavalry. Let me know your thoughts

As some of you will have noticed, there were 5 polls from the last 2 days by the same user. I appreciate the discussions is very quiet, but I have asked the user before not to run so many polls at once.

As a result I have removed all 5 polls as a result.

As a whole, there is no issue with polls. Anyone is free to create a poll to start a discussion, but there is a reasonable limit to how many and how often someone can make a poll or discussion; especially on a quiet discussions board.

Currently the wiki is trialling a new in development tool to create Maps. It has taken quite a bit of work, but we have been focusing on the Reaper's Eye map: https://divinity.fandom.com/wiki/Map:Reaper%27s_Eye

Reaper's Eye
Yes because it's the way of (classic) divinity
No because it would take up way too much time.

This post is locked.
Lucian The divine One
Malady yes that demon woman from OS2
divine or could be divine king alexander
braccus rex man you are one evil person
lohse the woman with a half demonic possession yea
sebille the former elf slave which is kinda pretty

I've gone back and forth on this one quite a bit as I delved into the lore of Divinity: is the Thelyron Hashnitor of Divine Divinity the same Thelyron of Original Sin?

I've largely been heading towards yes, they are the same person as the two are both necromancers who seek immortality and/or resurrection. The big issues I have with my own theory are as follows:

The games take place over 1200 years apart. I can chalk this up to necromancers being wizards; this is established by the canon in the Child of Chaos novella.

Thelyron "dies" in Original Sin. Not an issue on its own as he is undead in Divine Divinity. The real issue here is geography and his past relationship with Mardaneus in Divine Divinity; this suggests he was very much alive. I can also rule out pulling a Fane by appearing alive as his resurrection makes him realise something about being undead and wishing for death. The only other explanation would be that rather than dying, he was held in an state of stasis for some time.

Lucian when he was divine to us
The king Alexander or whatever in Divinity OS2
Alexanders right hand man oh woman the Hammer
Your Create a character which is obviously awesome
sebille
Red prince the guy who is rambling I am noblity.

Do you happen to have discord? If so can you drop on the wiki's server ( https://discord.gg/ZWKDmZq ). Myself and our admin would like to have a chat with you about the future of the Discussions board. 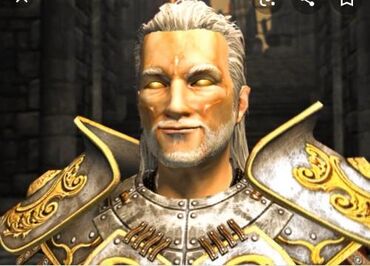 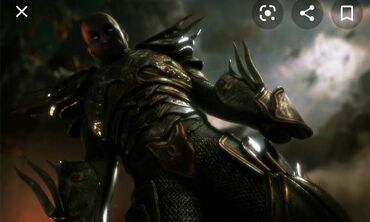 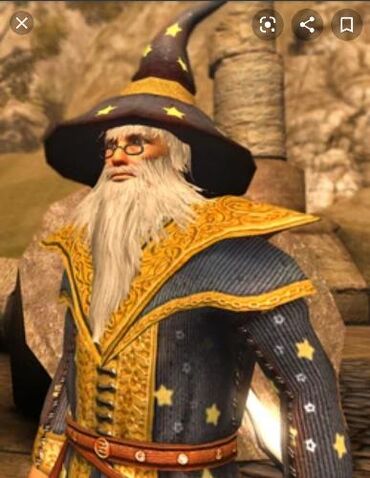 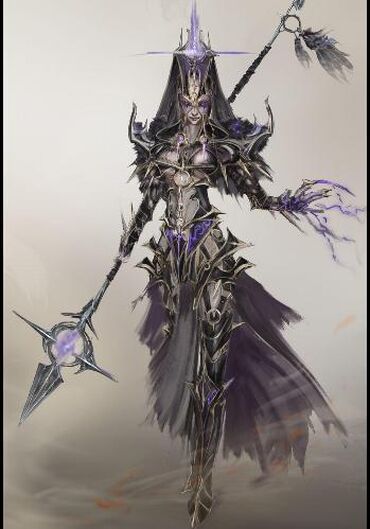 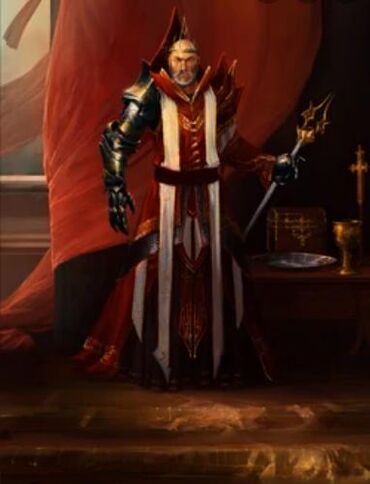 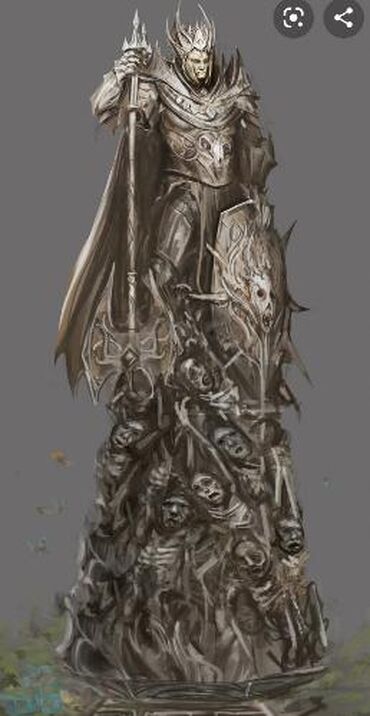