Armor set are made up of separate pieces of armour, jewelry, and weapons with the same names. The more pieces of a set are being worn, the higher the added bonuses.

Additionally the Sets for the Dragon Knight Saga (DKS) Version, have been added at the end. These are:

The following sets are specials for Steam and the North American Xbox versions:

These are rough maps on where to find the set pieces, they are not yet complete but shall be soon. Please be aware that these maps do not show the Z-angle, and there might be several levels of platforms you will have to search, but stick close to these maps and you shouldn't have a trouble finding them.

They are all in chests so another tip is just to fly around the Flying Fortresses and look for chests.

Additionally, if you miss a piece some vendors will sell them, and some enemies will drop them. For example, in High Hall the Hunter Bow can be purchased after taking care of their problem. Also the Scorpion Cuirass can be purchased from the dragon worshipers at Dragon Cliff Castle in the Orobas Fjords.

It would seem that since the loot is random, different armor pieces may appear in marked locations for a different set (for example an Archmage piece has appeared in a Hunter piece marked box). Make sure to save prior to being in sight range with the box so that the game can be reloaded for another random chance at obtaining the correct piece.

After a little head scratching; the post here (Larian Studios Forum) details that the armor set locations for the Scorpion, Aleroth Archmage and Hunter are in different locations if you have the DKS version.

You'll find them in the following locations: 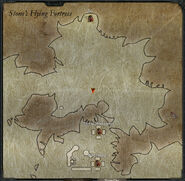 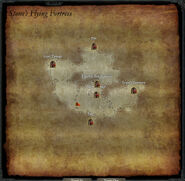 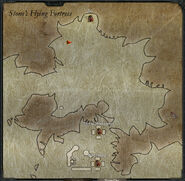 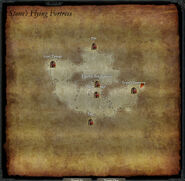 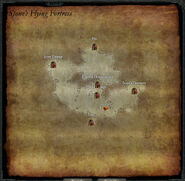 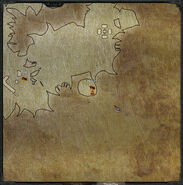 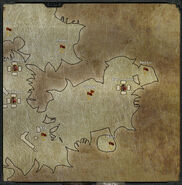 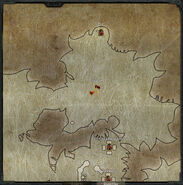 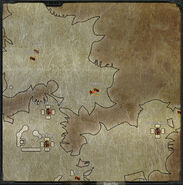 Earrings
Add a photo to this gallery 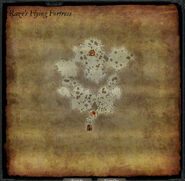 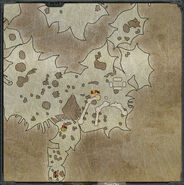 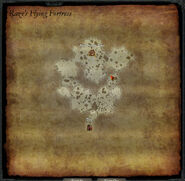 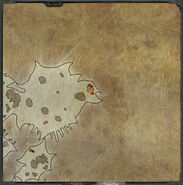 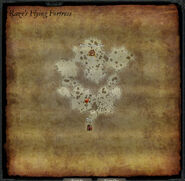 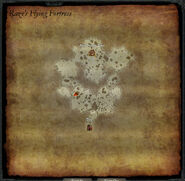 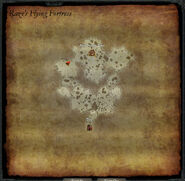 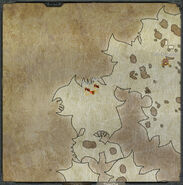 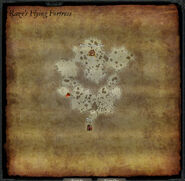 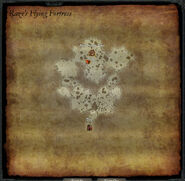 Necklace
Add a photo to this gallery

Head straight northeast from the cuirass location until you reach the edge of the slightly lower platform, the helmet is in the chest by some crates and a wooden cart by the edge.

In the upper half of the map that looks like a large island surrounded by six slightly smaller ones, the bracelets are located on the southside of the southwestern smaller island. 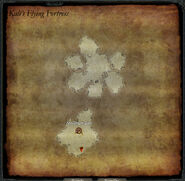 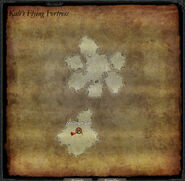 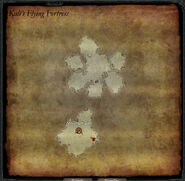 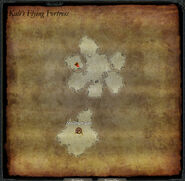 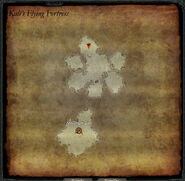 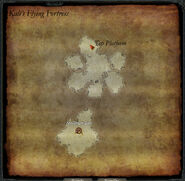 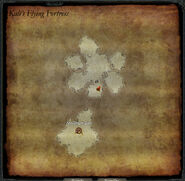 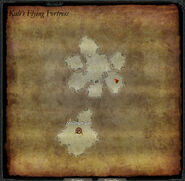 Sword
Add a photo to this gallery

You get a piece of equipment from each flying fortress in Orobas Fjords (except Keara's). You have to mindread the following people before killing them to obtain their piece of the set:

Order of the Viper Set Edit

Retrieved from "https://divinity.fandom.com/wiki/Armor_set?oldid=55126"
Community content is available under CC-BY-SA unless otherwise noted.