Divinity: Original Sin has some Easter Eggs within the game that can be found all over the place.

Reference: A donator from RPGWatch who earned an NPC in the game. 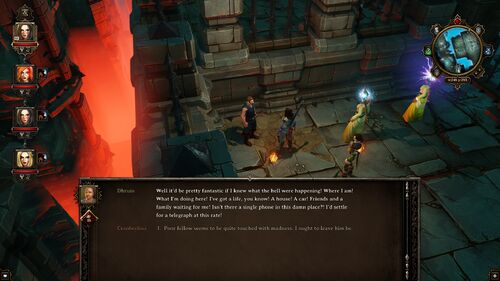 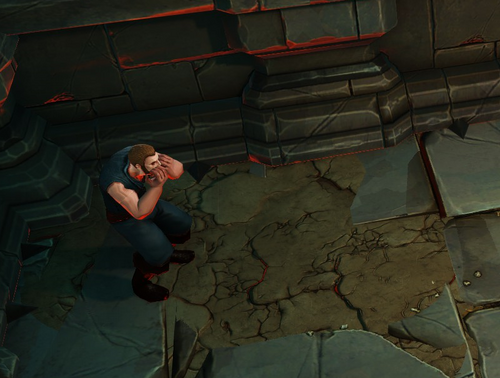 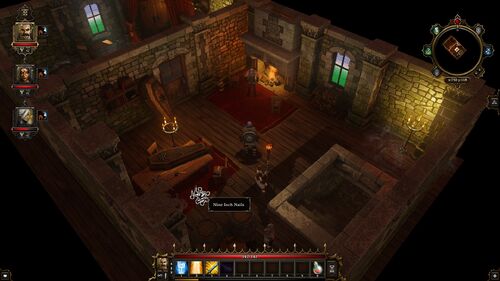 Location: Outside the North Gate of Cyseal near a bail of hay and a dead cow. 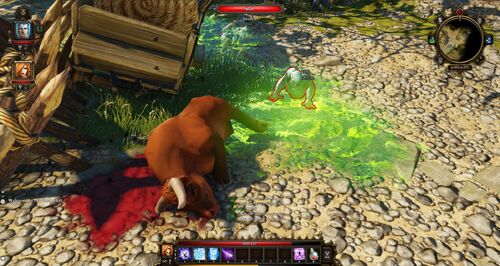 Location: Hidden in Hall of Heroes at Homestead.  A fairly high Perception is required to discover it.

Reference: Jeff Hanneman is an American musician and one of the founders of the thrash metal band, Slayer.  He had his own signature guitar. 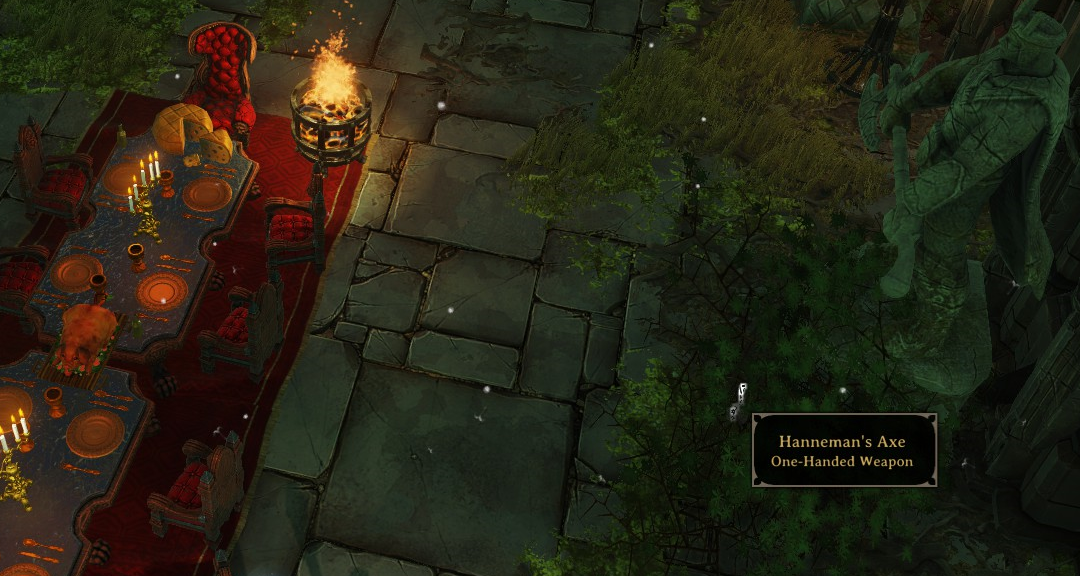 Reference: This book is unobtainable, it is a joke from the Devs.  Supposedly the joke is to get the book you need Psi-Powers that the book provides. 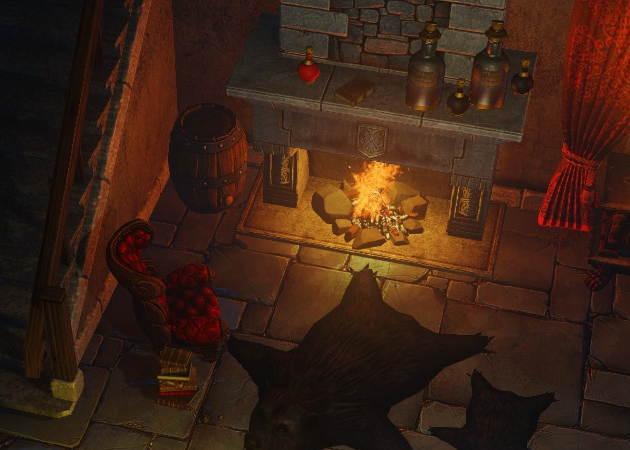 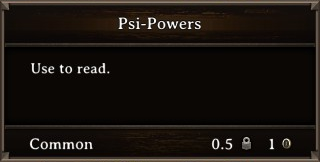 Reference: Homer Simpson's pet pig, Plopper, in The Simpsons Movie. "Spider Pig! Spider Pig! Does whatever a spider pig does!" 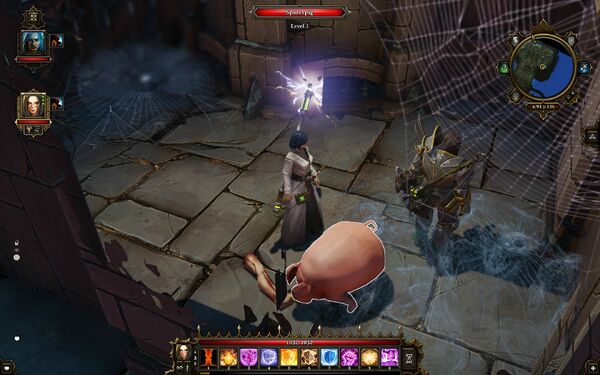 How to Obtain: Crafted from Weresheep Wool. 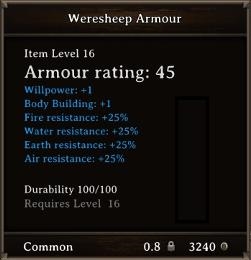 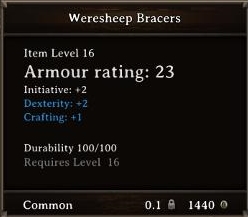 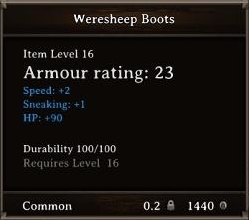 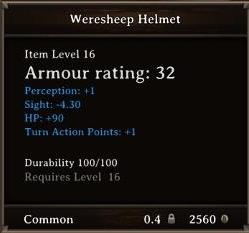 Location: Black Cove near the entrance.

Reference: A character named Arthur "Boo" Radley in the novel To Kill a Mockingbird by Harper Lee. Also Minsc's hamster from "Baldur's gate" was called Boo 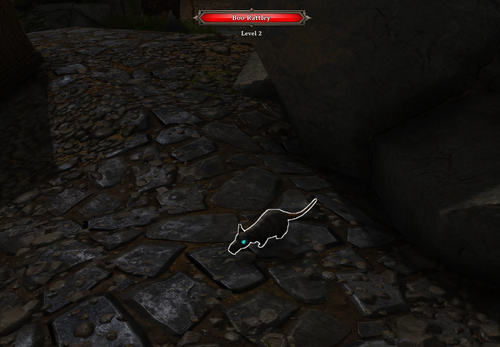 Location: A single herring with the Quest Item tag.  (Somewhere in Cyseal?)

Reference: Monty Python and the Holy Grail - The Knights of Ni task King Aurther with cutting down the mightiest tree in the forest with... a herring! 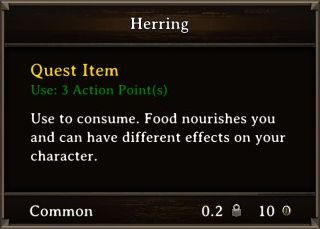 Location: To the southeast of the poison log in the Phantom Forest.

Reference: Larian is the company that created Divinity: Original Sin!  Unknown whether the strange group of characters nearby have any significance. 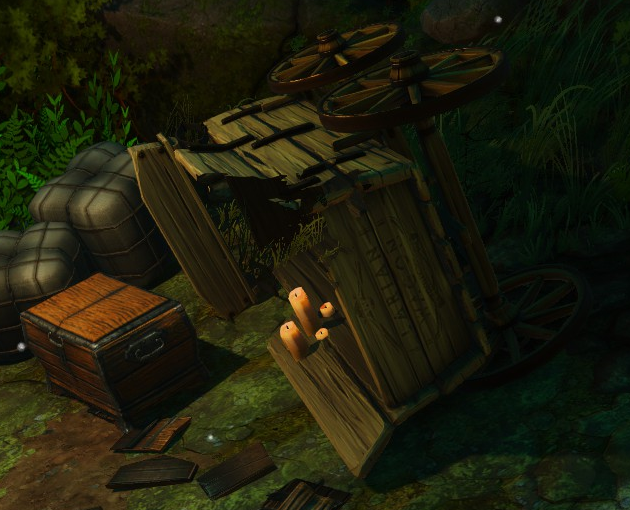 Retrieved from "https://divinity.fandom.com/wiki/Easter_Eggs_(Divinity:_Original_Sin)?oldid=49134"
Community content is available under CC-BY-SA unless otherwise noted.