This quest is obtained from Aureus at the Cyseal Legionnaire Headquarters when you ask him about "Matters concerning the Legion".

Chest of the Source King Edit 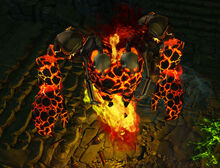 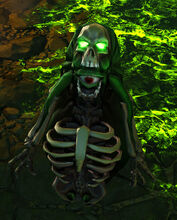 Diederik, Baron Of Bones
Add a photo to this gallery
Retrieved from "https://divinity.fandom.com/wiki/The_Undead_Scourge?oldid=54204"
Community content is available under CC-BY-SA unless otherwise noted.